People who know me know this already: I'm a huge music fan. I love going to concerts, festivals, and clubs. Even though, my go-to genres tilted towards electronic music in the last few years, I still keep my interest on various other genres. In 2019, I've been to 16 concerts (counting each festival as 1 and excluding club nights). The genres range anywhere from Trance to Indie Rock to Symphonic Metal. I only got to see 2 concerts in 2020 before the lockdown hit but that's another story.

I was always interested in music as a listener and I always wanted to be a musician. I tried learning to play the piano when I was 7 (failed), the guitar when I was 12 (failed), the transverse flute when I was 18 (failed), and I received singing lessons when I was 21 (you guessed it). With the track record of 100% failure, I wasn't sure if I could ever be successful at making tunes that are pleasant to listen to.

When I was 26, I've decided to give electronic music a try. I bought a midi controller. Played around with it a little and then put it in the cellar and forgot about it. Another two years passed until my friend Şevki gave me a basic lesson with a sampler.

It really fired me up!

I absolutely loved it. So simple, yet it already sounds like something. I realized that my problem from the beginning was trying to be an instrumentalist even though what I actually wanted was to create my own music. Playing other people's songs was cool but I wanted to play my music. I wanted people to listen to the things I made.

Knowing that I'm incredibly bad at learning as a beginner, I opted out on online resources in favor of a physical course. I found a music class in Berlin and signed up. I've learned the fundamentals of electronic music production. I realized that it is a science as much as it is an art. So I approached it as an engineer would. I focused on learning and practicing. It took a year and ~10 complete tracks to achieve sounds that a few people enjoy.

But no one listens to my music

I'm currently hit by the problem that hit everyone who created any music ever. No one listens to my music. I have no clout. I have no following. How am I going to get it out there? And if no one listens to me, how can I even improve? I felt like I was starting to stagnate due to the lack of feedback. So I decided that I want someone, anyone to listen to my tracks. Therefore, I've decided to join competitions. I've heard about Metapop in the past, it seemed like a good place to start.

So far I've published two tracks to two separate competitions in Metapop. One is still to be decided by I won the other one! I won it along with 9 other winners but I still won it! There were about ~200 submissions so my chance of winning was actually good but I don't care. I still won it!

Ah by the way, it was a raffle. So 10 out of 200 people won via a raffle. Meaning, it wasn't an achievement based on quality but chance. But fuck it. I still won it! I got a few likes and some good comments on my track and I won a simple competition. Here is the link to the my track that won it: https://metapop.com/ozantunca/tracks/sophia-anima/147852.

Or if you are lazy, here is an embedded version of it:

It's not the best; it's not ground-breaking but it's OK. I like it. I'd listen to it. I think a lot of people would enjoy (or at least not hate) it. I'm proud of it. At the end of the day, all I can say is: 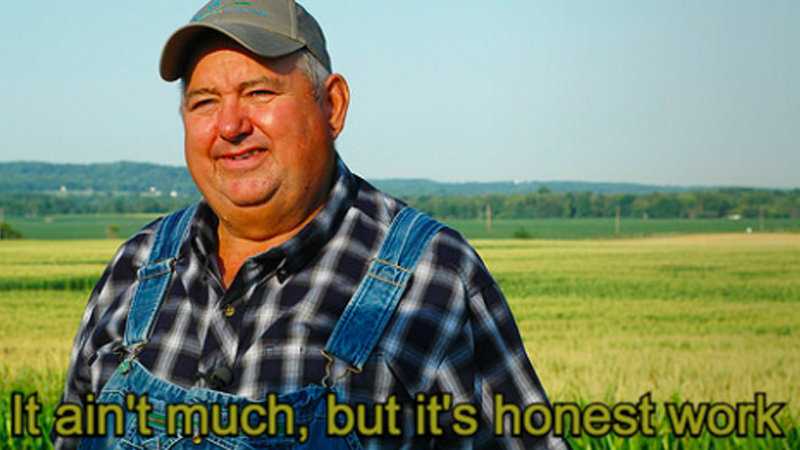